Anatomy of the number 30

Archetypal symbol of the "Mental Body" 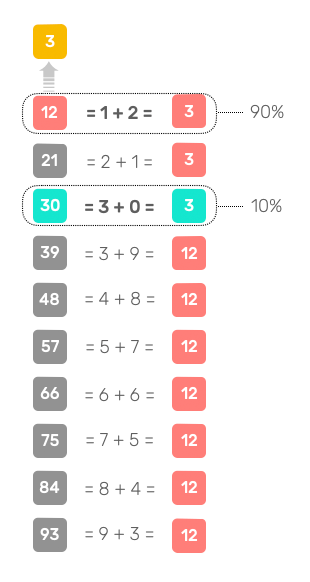 The triangle represents the first closed figure of the second dimension (2D). It is also the first polygon of the circle, associated with Time. It is one of the three mother figure of geometry (along with the circle and the square).

"Among these many triangles, there is one that we consider the most beautiful to the exclusion of the others: it is the one from which the third triangle is formed, the equilateral triangle. » 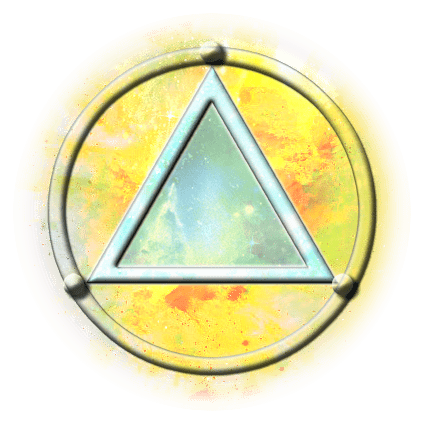 Model of the force acting in the universe and symbol of the "Mental Body, you are gifted with great creativity. Associated with the logical ternary reason (syllogism), you excel in the setting in movement or in relation. Particularly curious, you are endowed with a lively mind and demonstrate original ideas. At ease in human contact, you are appreciated for your outspokenness. Your life is full of movement and personal enrichment. The number 3 in the form 3 + 0 indicates a large reservoir of creative energy. It is the catalyst that creates the spark between the elements of polarity. Be careful to maintain the balance between the three sides of the triangle (mind-soul-body).

Omne trinum est perfectum
"Anything that comes in threes is perfect. » 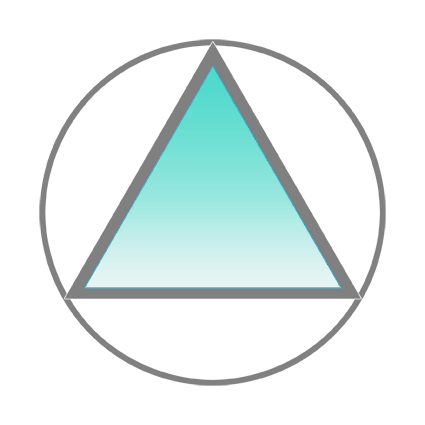 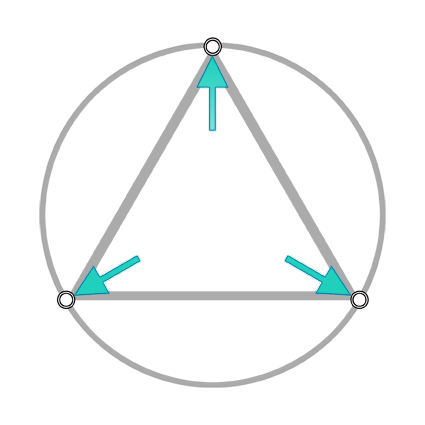 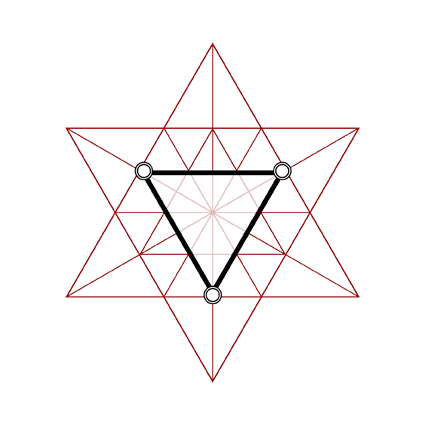 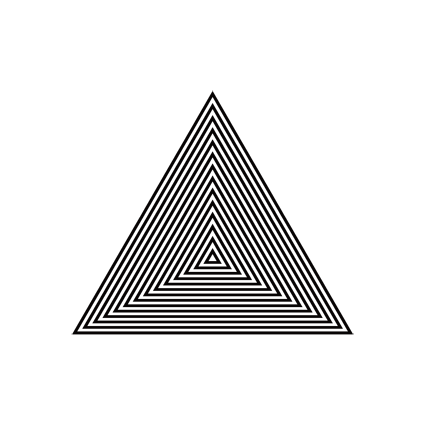 Number and position of units making up the number 30

Wisdom at the service of an idea

"I aspire to convince and set in motion. I am the master of time. »

Your symbol is located in the World of Archetypes (on the first line, which represents the idea that one has of oneself, and in particular here one's own aspirations), and in the attribute of Wisdom (in the third column, the one that evokes the relationship between the Self and society/universe). 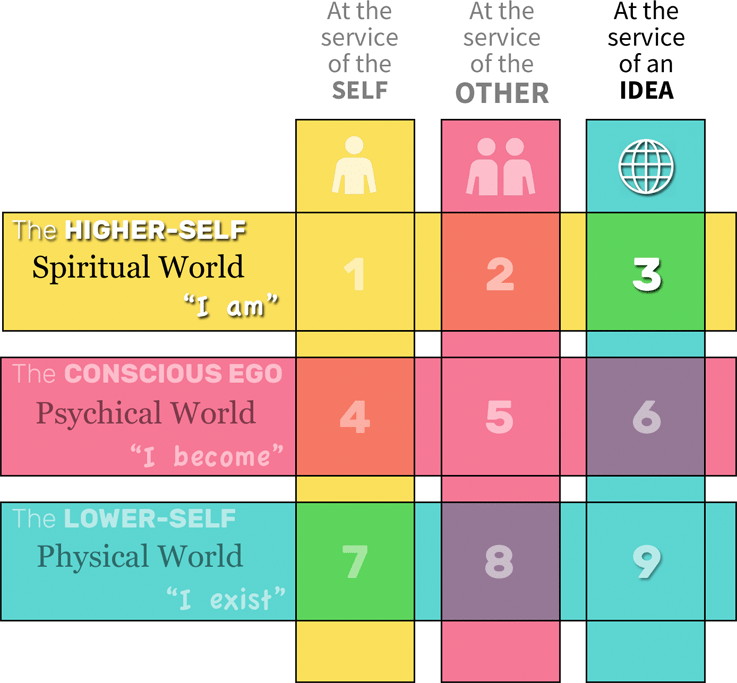 Location in the matrix: 3

The paths of expression of the number 30

Path of evolution (Materialize the Spirit) where you must express Wisdom. 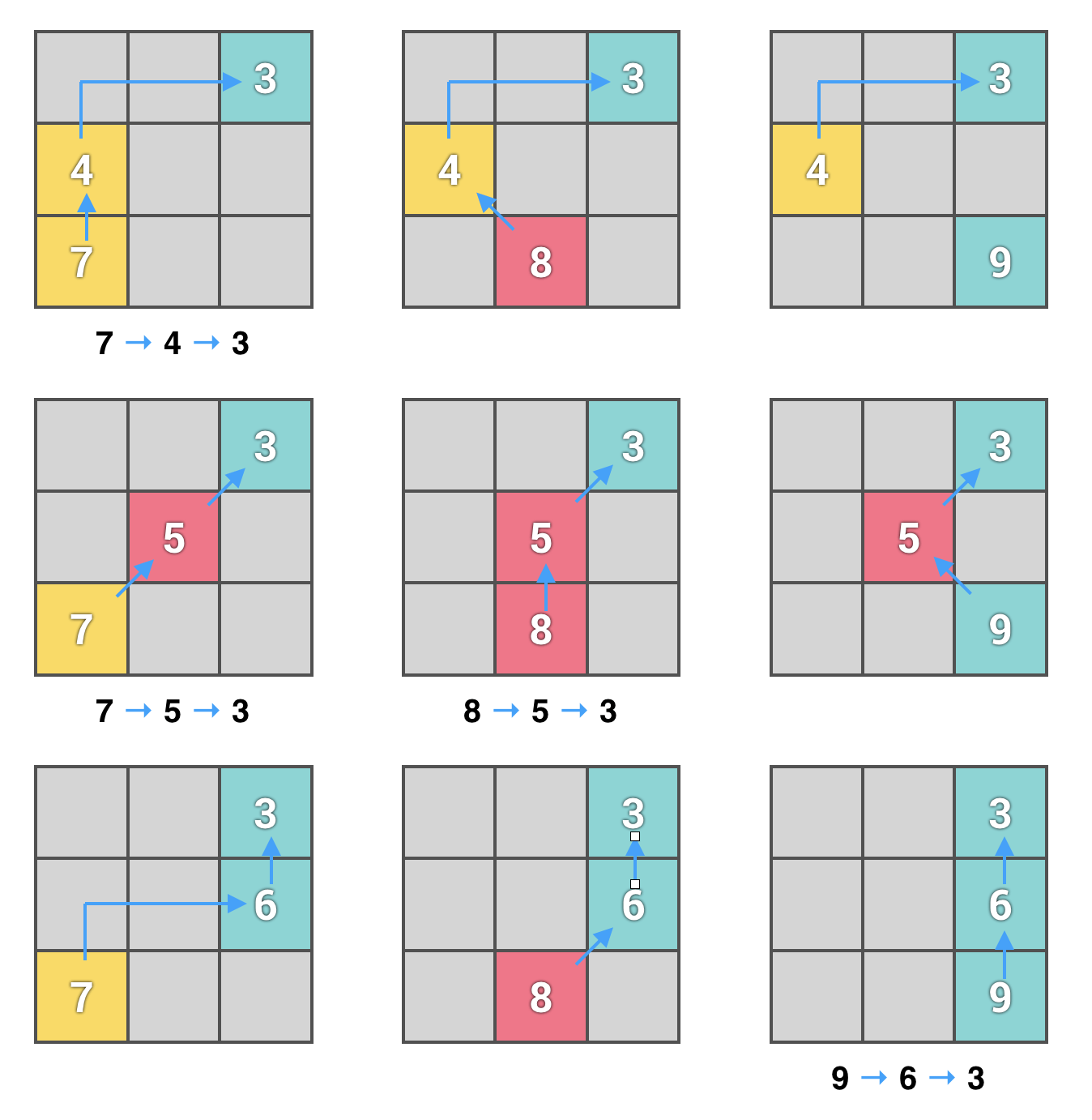 To have the number 3 as the number of expression, represented by the Triangle, translates a person with extraordinary intellectual capacities but who could prove to be a little too direct in his will to convince.

Expressing Wisdom is not an easy task. Not everyone has the same interests as yours. You will have to rely on symbols located in the two lower worlds to fulfil your vocation. This is the case of the "arrows" made up of the numbers 743 and 963.

Symbolic systems linked to the number 30 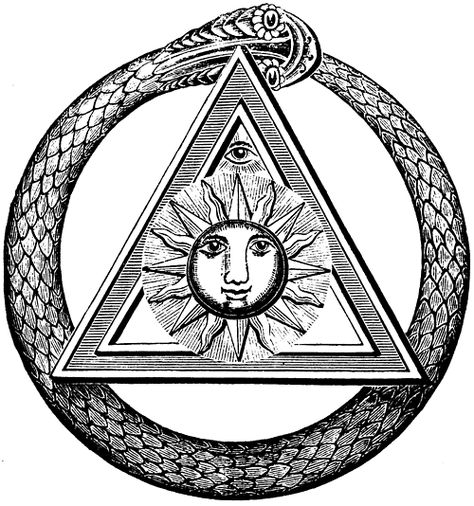