The Soul of the World 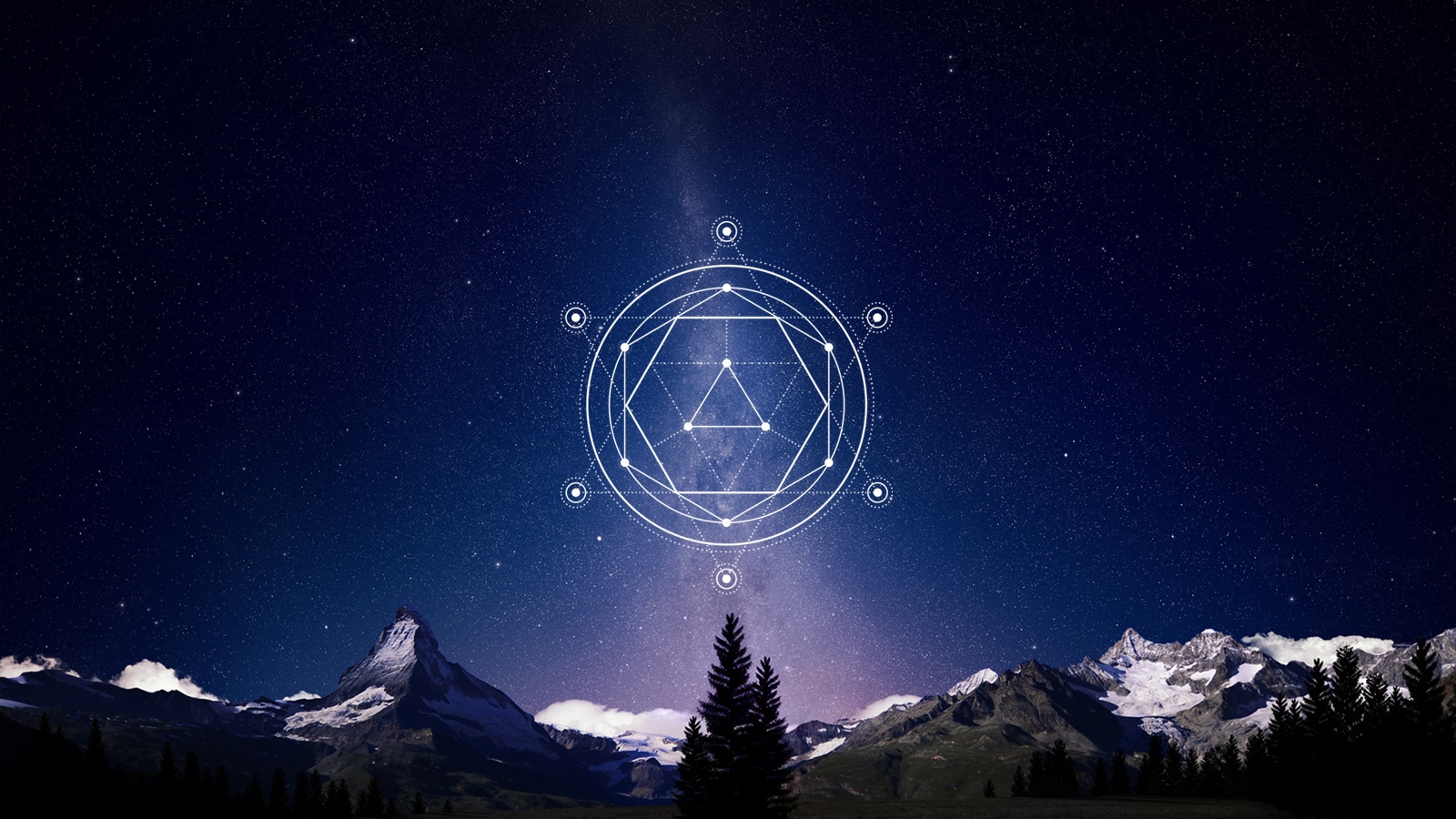 The three grids of the cathedral builders 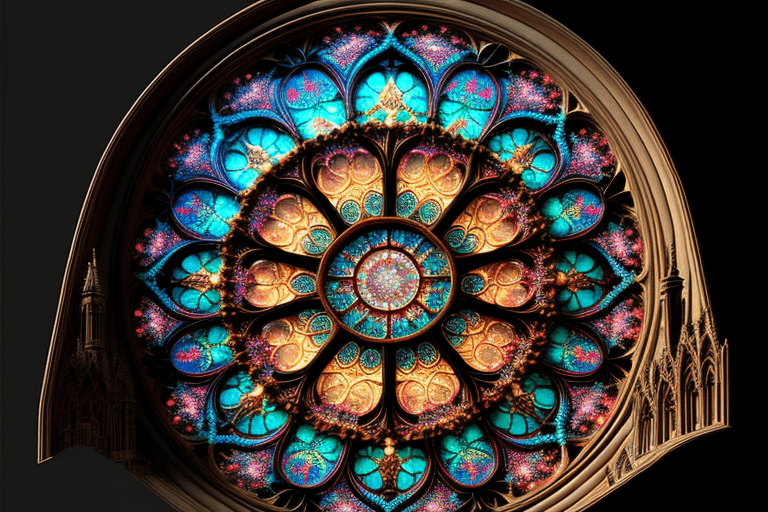 The arithmetic decomposition of numbers allows its geometric representation. The number of units as well as their distribution indicates the construction grid that should be used to draw the shape.

By applying the three basic movements of geometry (duplication, rotation and homothety) to the three mother figures, we obtain the three construction grids of the set of numbers. 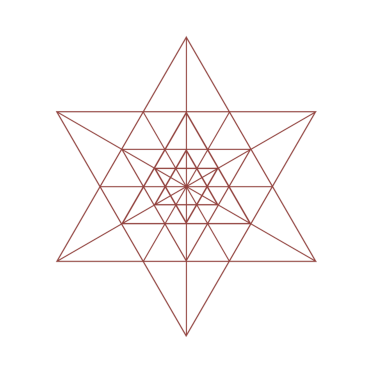 The spirit
The Intellectual Sphere

Pythagorean symbol of Wisdom, the triangle is also the Christian symbol of the divinity and in particular of the Trinity through the three Persons: The Father, the Son and the Holy Spirit.
The triangle also evokes the universal ternary law: time (past, present and future), three-dimensional space, the 3 kingdoms (mineral, vegetable and animal), etc. It is associated with the qualities of the spirit (thesis, antithesis and synthesis).
Symbol of the "mental body". 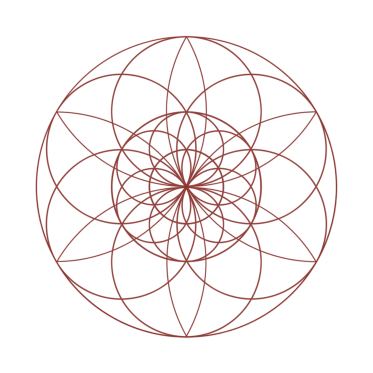 The soul
The Emotional Sphere

Symbol of the All, of eternity, the circle also represents nothingness as long as it is not animated by a central point. Symbol of the "astral body", it evokes the soul, as well as the "emotional body" or the "subtle body". Everything is a question of proportion.
In Renaissance poetry in general, the circle was a symbol of perfection and is a symbol of the human soul. 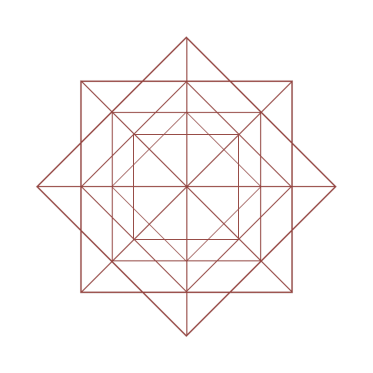 The Body
The Vital Sphere

The square is a symbol of the manifested world. It evokes the 4 elements (Fire, Air, Water and Earth), the 4 states of matter (igneous, gaseous, liquid and solid) or the 4 cardinal points (North, South, East and West).
It is thus an image of space and matter, of concretization and stability.
Symbol of the "physical body".

« As for the master of our time, he could not conceive any rose window, any pillar, any Gothic detail without an original figure inspired, certainly, by his creative imagination but built according to the same principles of repetition, shrinking, division and tilting of simple basic figures, such as the mother figures. »

Studies on the Brands of Stonemasons ~ Franz Rzihaa 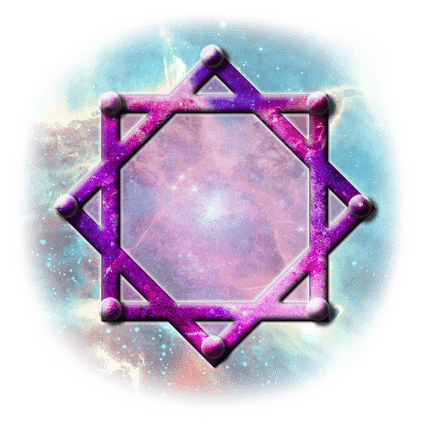 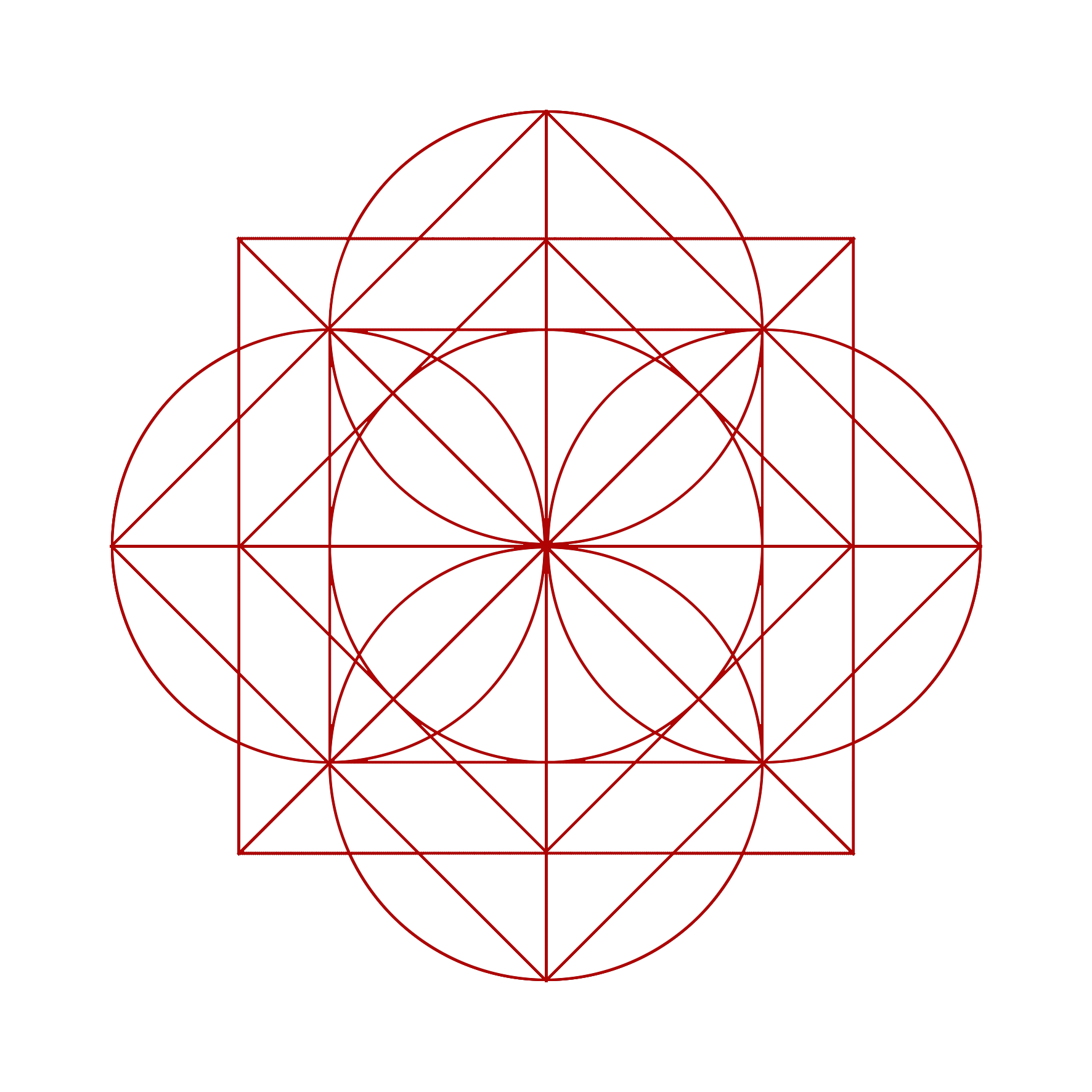 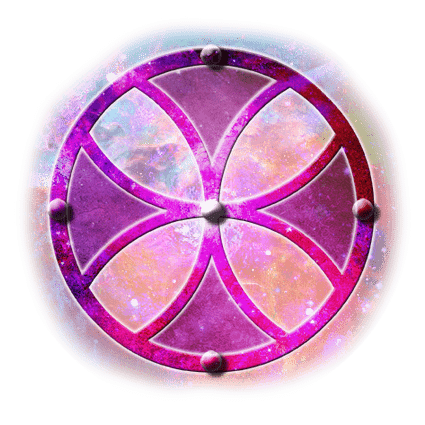 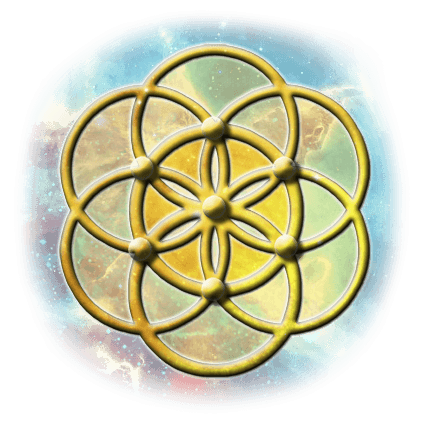 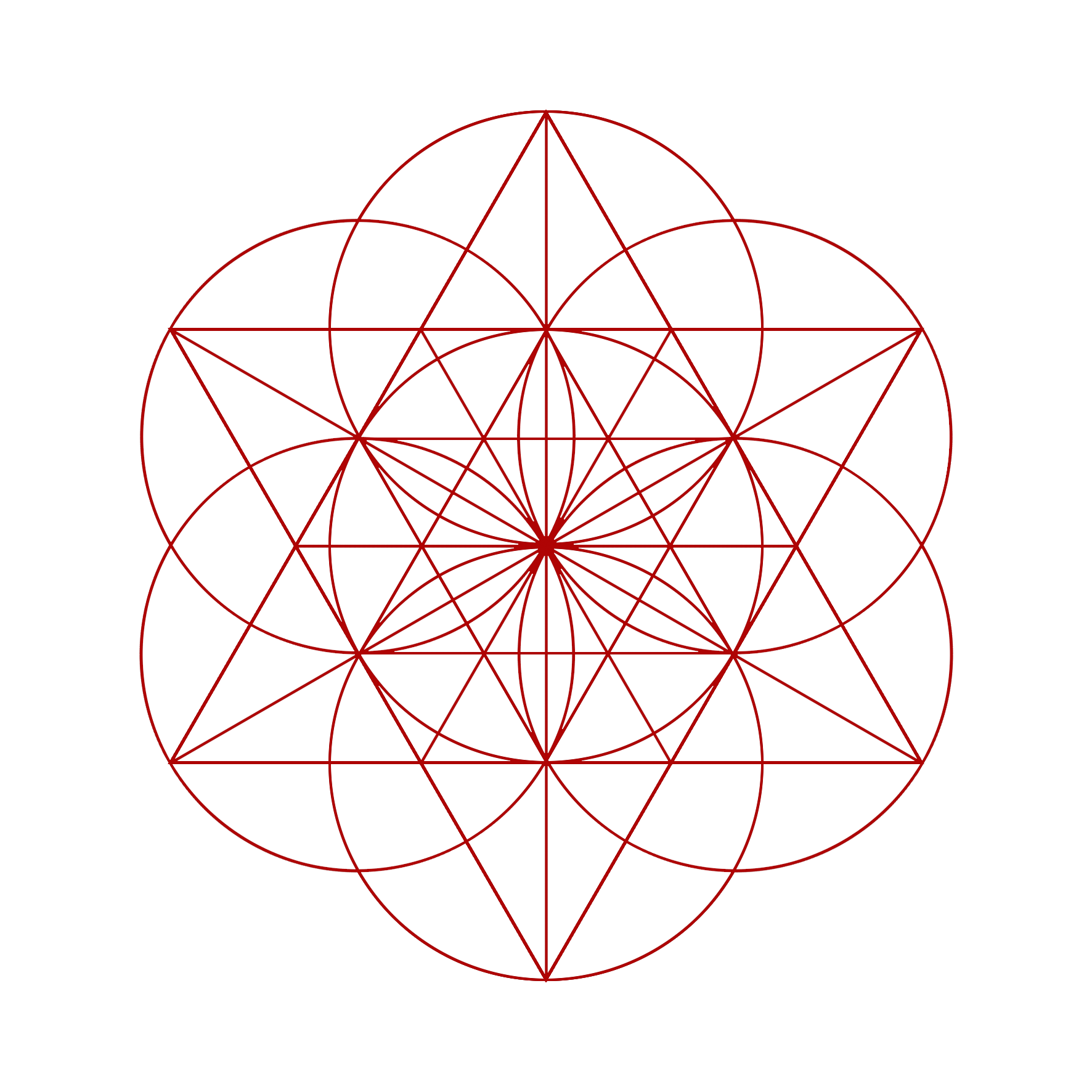 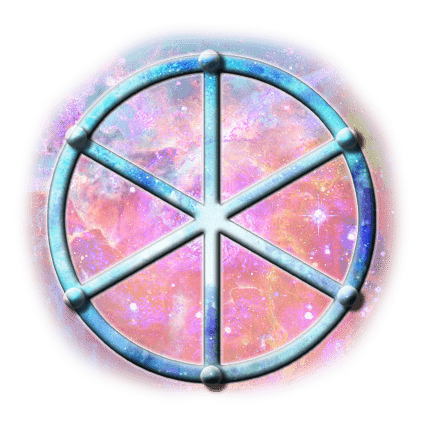 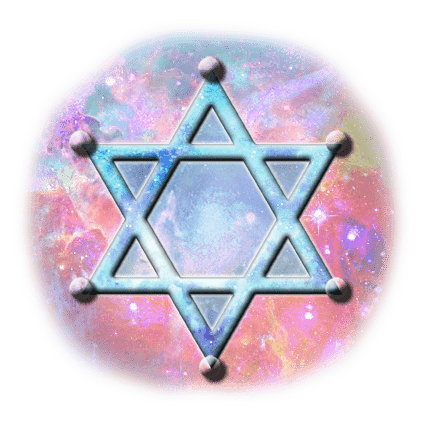 What is my dominant function?

What Your Expression Symbol Reveals

Which function do you use first? In what world is your symbol located? What type of energy does it generate?
Discover a short extract of your profile.
LEARN MORE 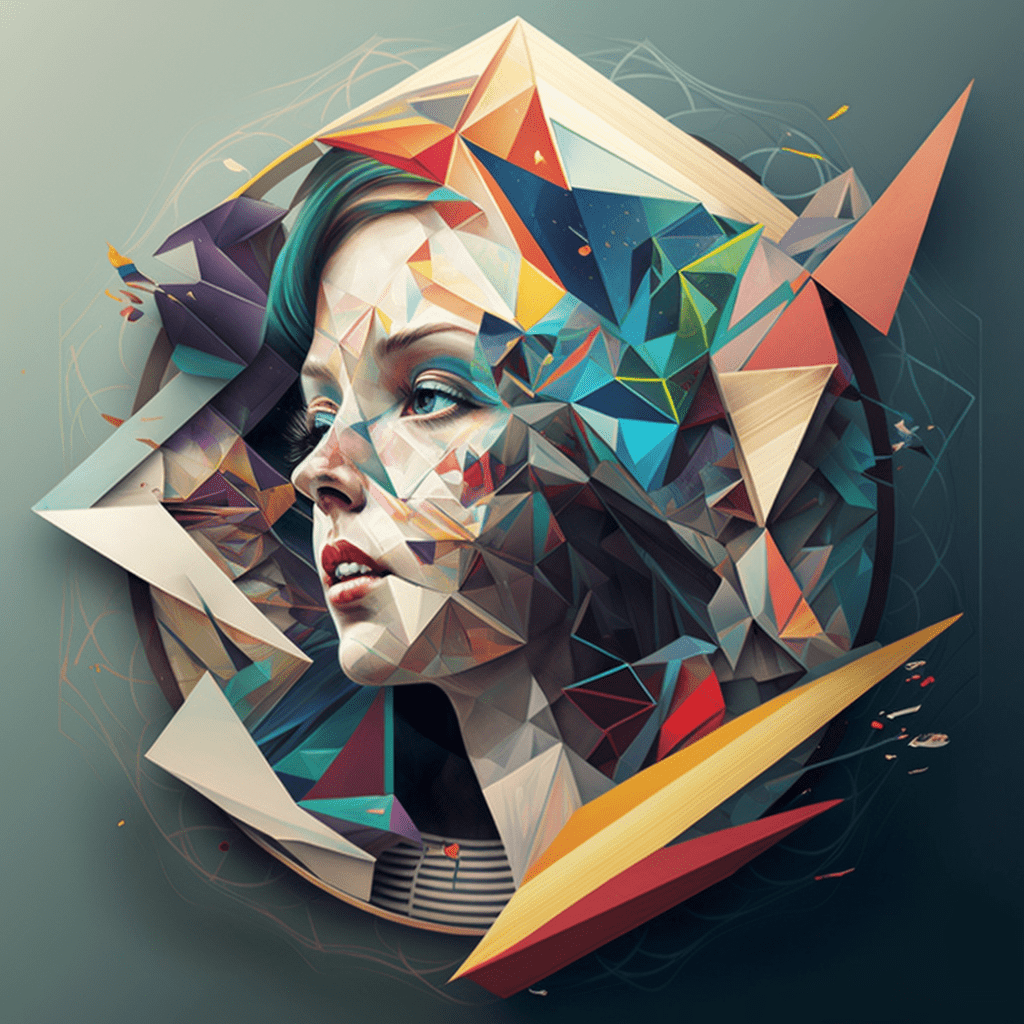 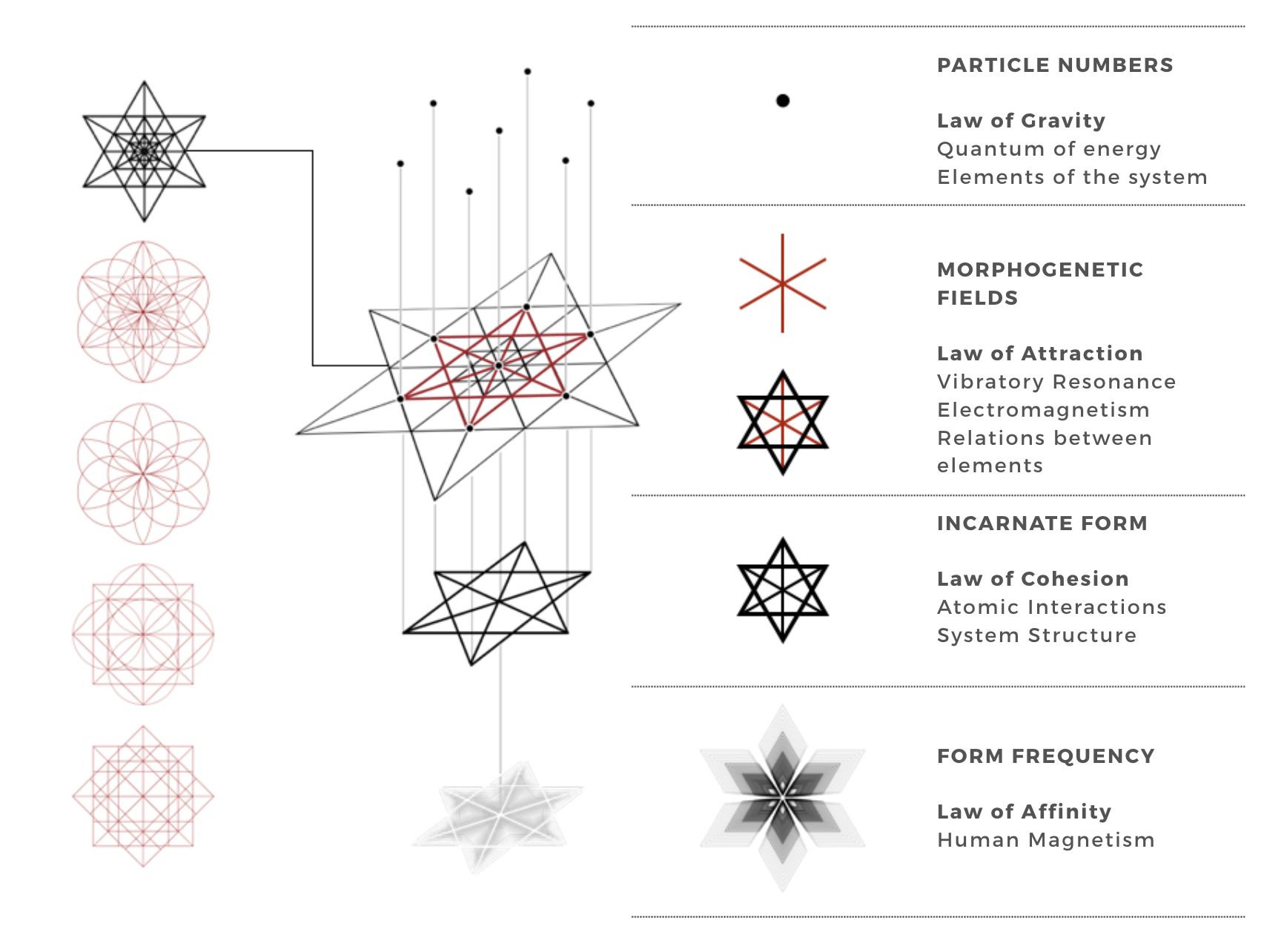 According to Rupert Sheldrake, a biology researcher from the University of Cambridge, each organ, individual, family and species would be surrounded by a morphogenetic fields carrying memories and with which it would exchange information. "Morphogenetic fields are invisible fields that order shapes. One could say that the field "resonates" a form and that the matter in this field organizes itself according to this morphic resonance", he explains.

These energetic and informational fields could explain the existence of collective psychic memories, such as C.G. Jung's idea of the collective unconscious or Pierre Theilhard de Chardin's noosphere. Our thought patterns can be inscribed into these fields, leaving memories or consolidating existing archetypal patterns.

Let's not forget that the first discoveries in quantum physics were made in parallel with the theory of the collective unconscious, as illustrated by the exchanges between Pauli and Jung bear witness to this.

If one tries to bring together physics and psyche, one could say that the archetype acts as an attractor of any other "thought form" that comes close to it.

The units present in the number are like particles of information (quanta) that activate on contact with the grid, which acts as an attracting field.

Once positioned on the grid, the dot-units enter in relation to each other. The units thus inter-connected give way to a waveform generated by vibratory resonance.

The grid acts as a model for the shapes like the morphogenetic fields that structure the universe and maintain the coherence of the whole.

« What you do, what you say and what you think can influence other people by morphic resonance. There is no immoral filter in morphic resonance, which means that we have to be more careful about what we are thinking if we are concerned about the affect we have on others. »

The number of units (quanta of energy) held in your name number corresponds to your personal digital identity destined to incarnate in space-time.

The number of units pre-determines the type of grid on which the elements (units) will be positioned, by affinity of structure.

On contact with the grid, the units are activated, connections are created in order to maintain the cohesion of the whole. Once the vibratory rates are stabilized, the shape appears.

The form then releases its own vibratory field attracting to it, by resonance, equivalent forms of vibration, in the lower plane.