Anatomy of the number 17

Symbol of the Alchemical Great Work or the spiritualization of matter. 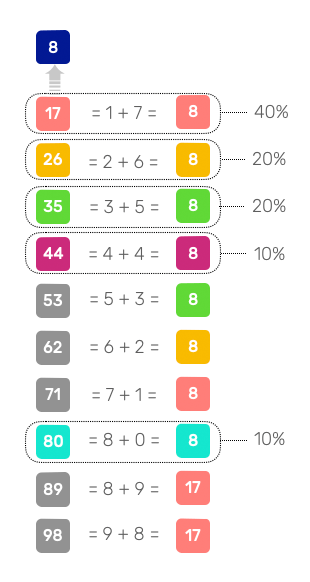 The formula 1 + 6 = 7 corresponds to the formation of Cubic numbers (See on symbolinks.com) by adding centered hexagonal numbers.

The Cube, associated with the number 17, is one of the five regular solids defined by Plato: as it is the most stable, he associates it with the Elemental Earth.

Its six square faces are all references to the "Instinctive Body". And yet, its isometric representation is a Hexagon: an Emotional Body, and is drawn on the grid of triangulation, which it refers to the Spirit (the mental aspect of Man). All these elements make the Cube a complete sign! 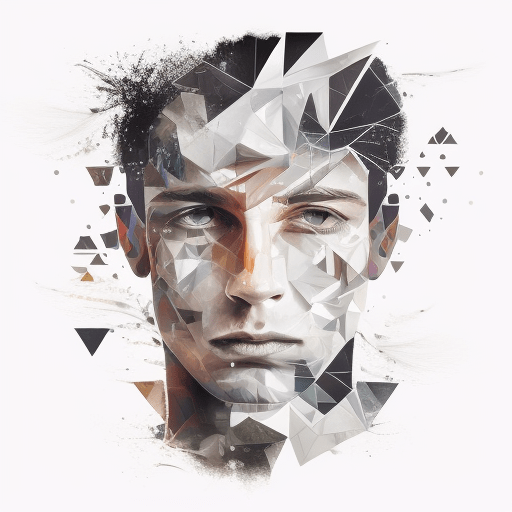 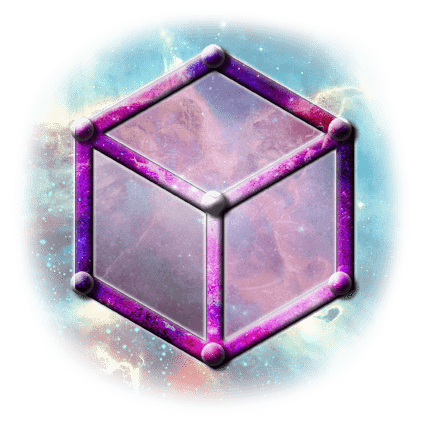 It is a sign of stability, construction, material success, but also of confinement in its certainties and immobility. The cubic stone is similar to the great alchemical work, to the realization of the Self. You appear as someone stable and reliable. The Cube is overflowing with energy: determination, concentration, great work force, you are always ready to bring your stone to the edifice. You function well in the dynamics of the company: you forge links, build your network, put people in touch with each other, ...

« Let us give the earth a cubic shape; for of the four species the earth is the most difficult to move and the most tenacious of bodies. » 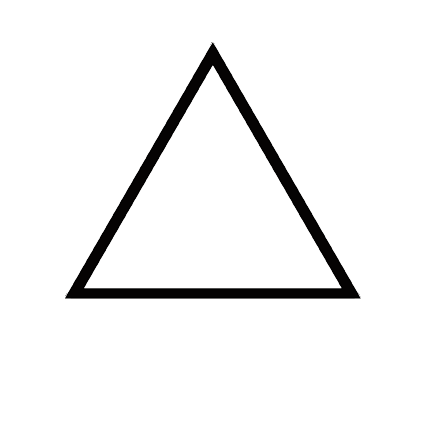 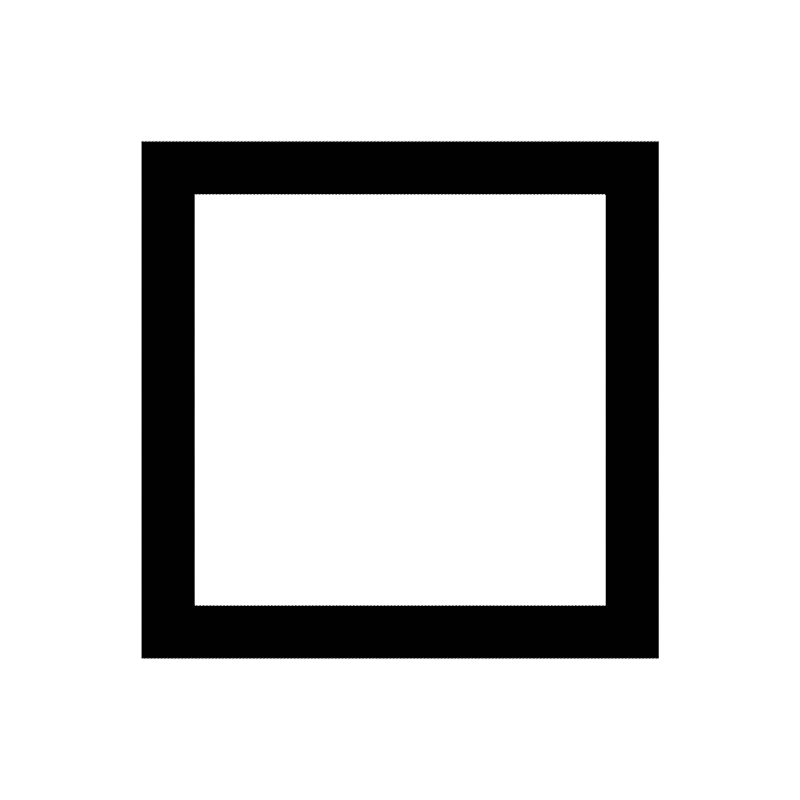 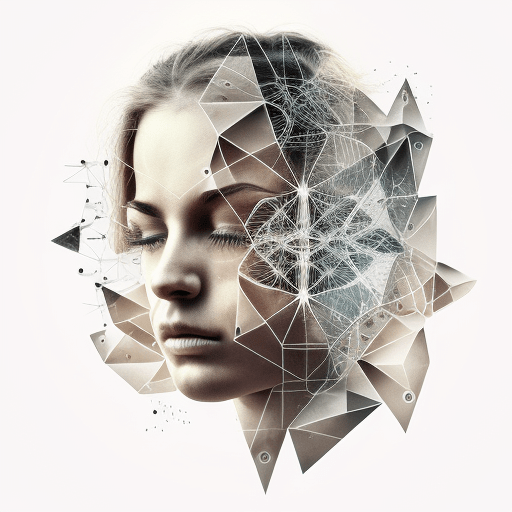 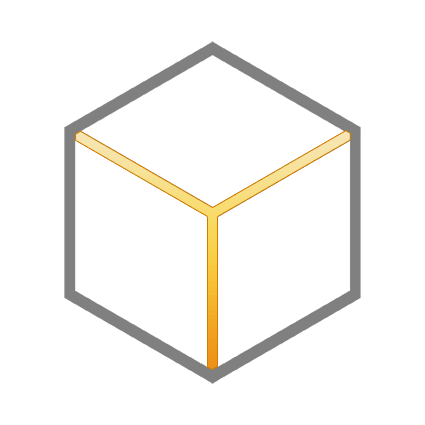 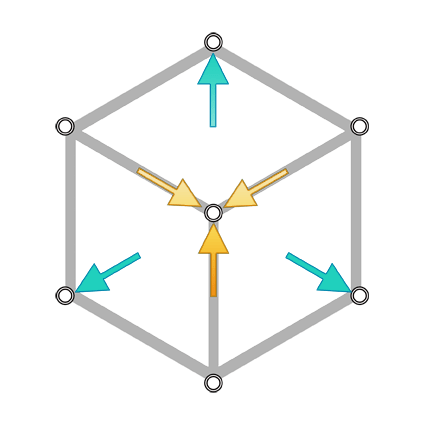 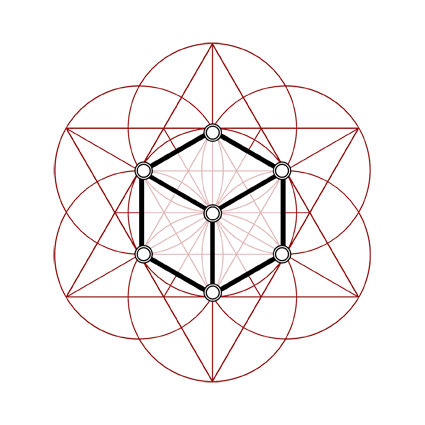 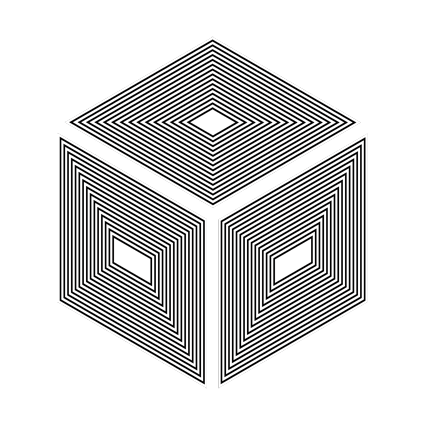 Number and position of units making up the number 17

My material achievements and my human relations

Your symbol is located in the Physical World (on the third line, which represents the "I" and its manifestation in the community), and in the attribute of Love (in the second column, the one that evokes the relationship that is built between the other and Me: social, spiritual or loving bonds). 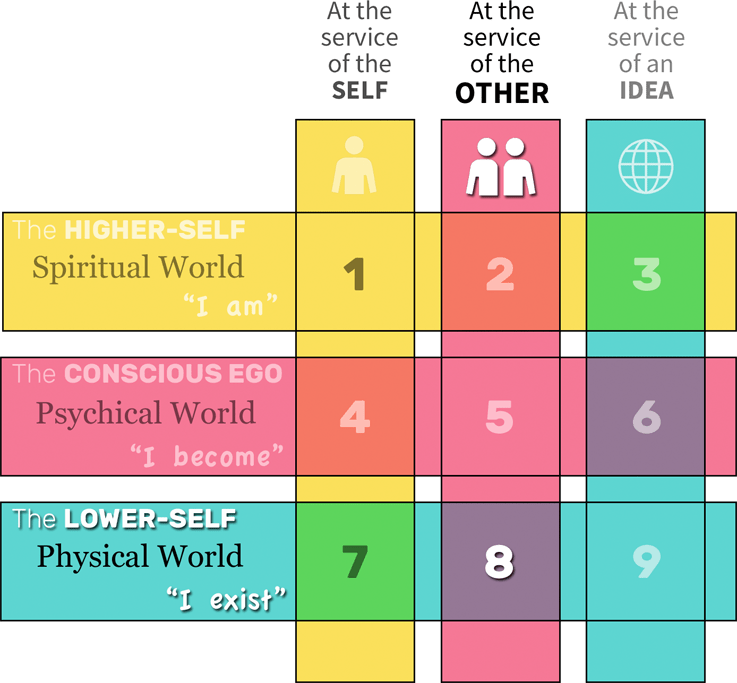 Location in the matrix: 8

The paths of expression of the number 17 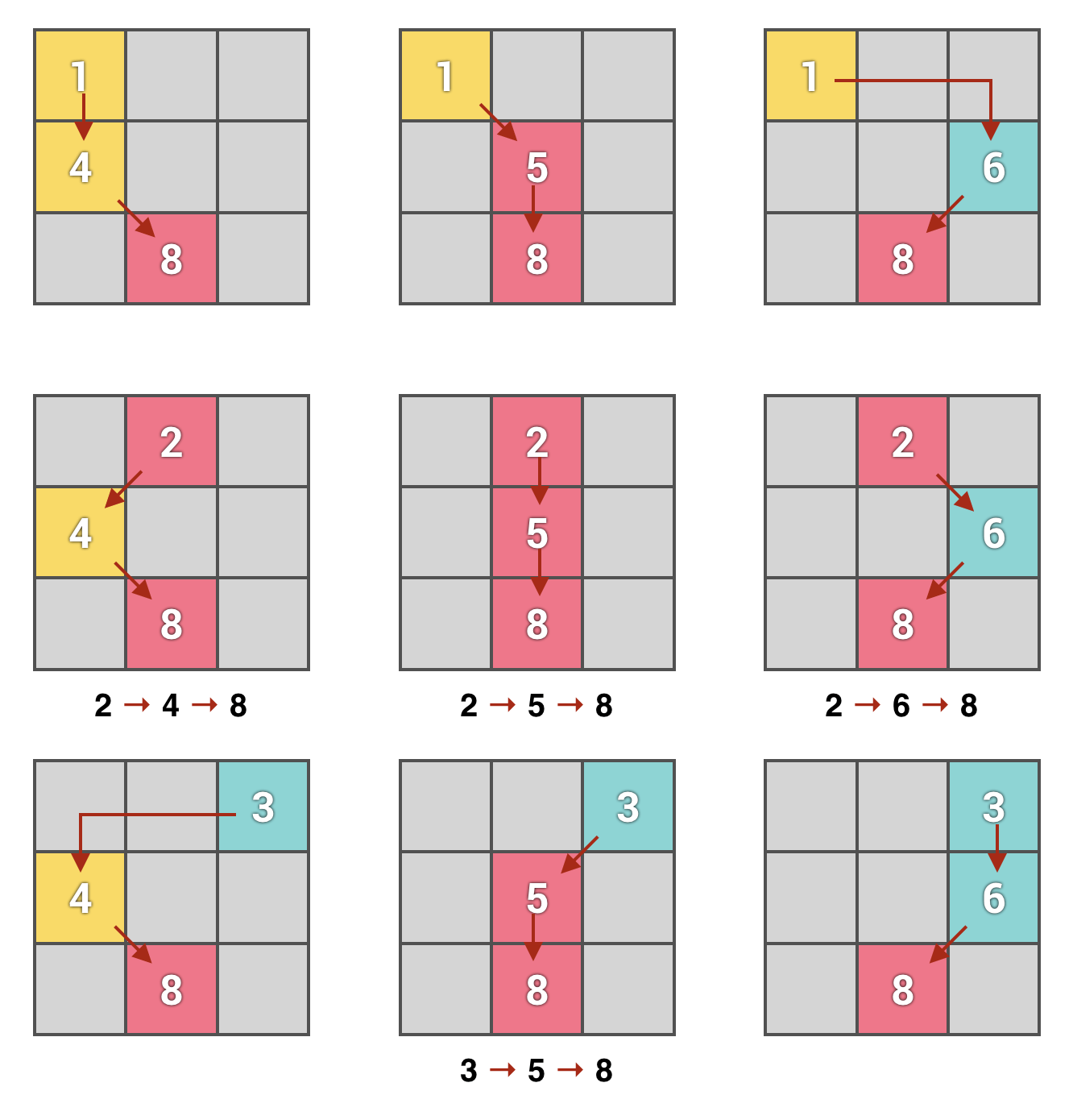 Having the number 2 as the expression number, represented by the

In its hexagonal representation, in isometric perspective its three rays draw an involutive ternary axis (oriented from top to bottom): the Light penetrating matter represents the spiritualization of the Emotional Body. Although it can be experienced on several levels, by bringing together all the human facets (Body, Soul, Spirit), the Cube offers in itself a form of Fulfilment.

Several paths exist to manifest the Power of the Cube, but some paths are more promising than others, because they allow for a favourable alignment of energies for the fulfillment of one's vocation. Such is the case of the "arrow" formed by the numbers 178.

Symbolic systems linked to the number 17 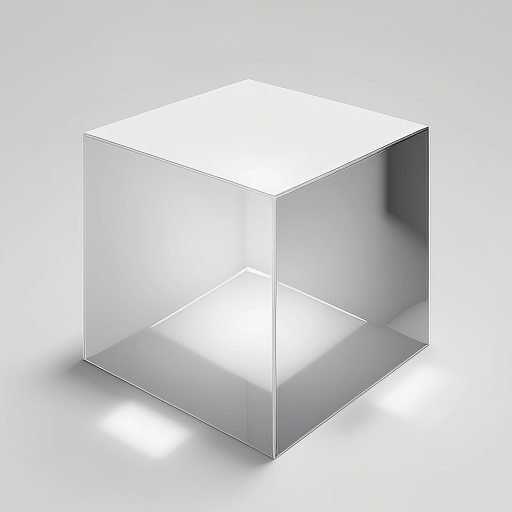