Anatomy of the number 36

The Emotional Body trapped in the Mental Body 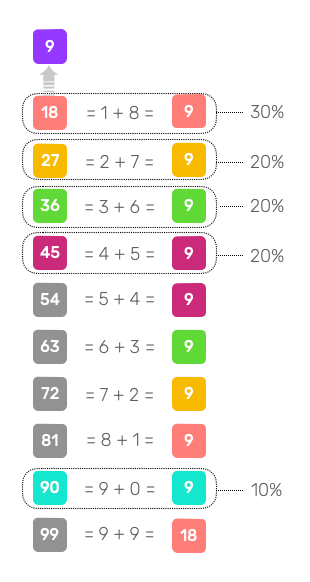 In this symbol appear two mother figures: the mental triangle (number 3) and the emotional hexagon (number 6). The latter seems to want to take up all the space, invading the "Mental Body". 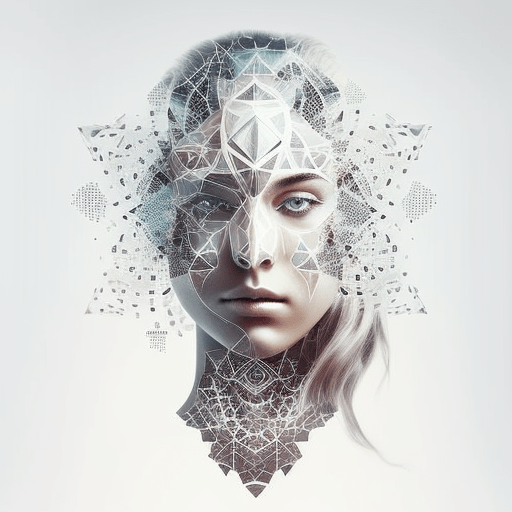 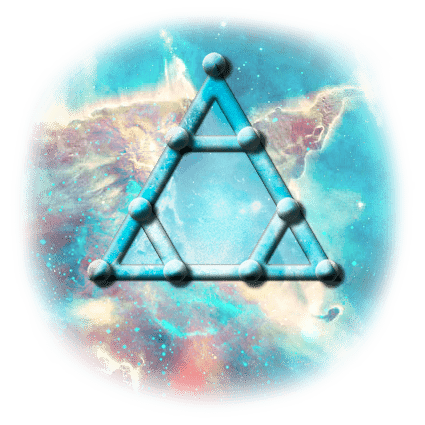 The presence of a hexagone in the center of the triangle reflects a powerful emotional energy that is just waiting to be expressed. The best way to channel it would be to put it at the service of others.

Altruistic and idealistic, you have the ability to alleviate the suffering of others... that you find at home. Remember to recharge your batteries by reconnecting to the center.

« Don't you know that your body is the temple of the Holy Spirit within you, which you have received from God, and that you do not belong to yourself? » 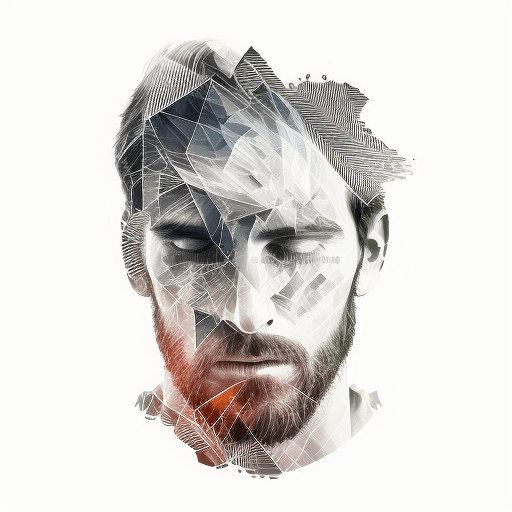 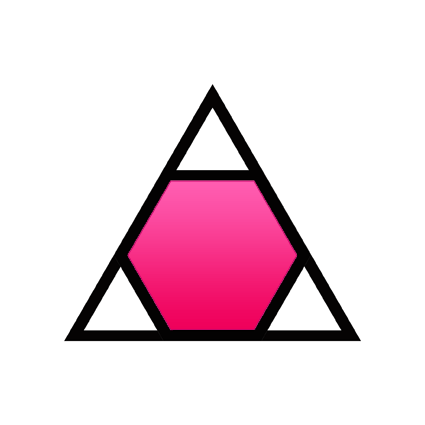 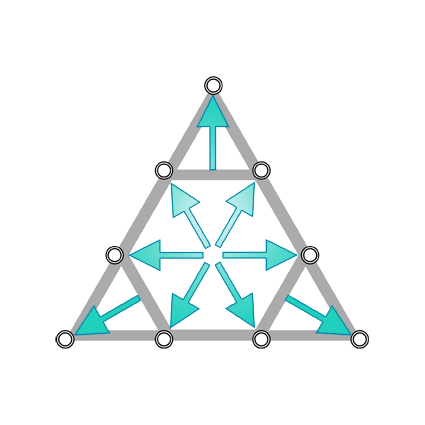 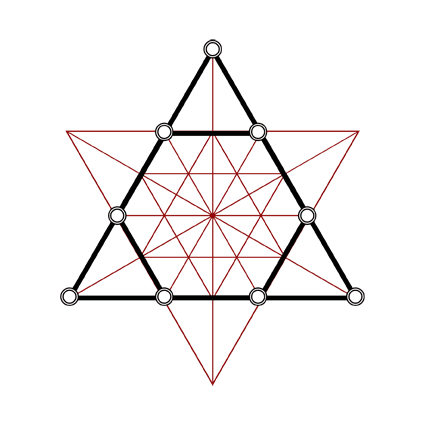 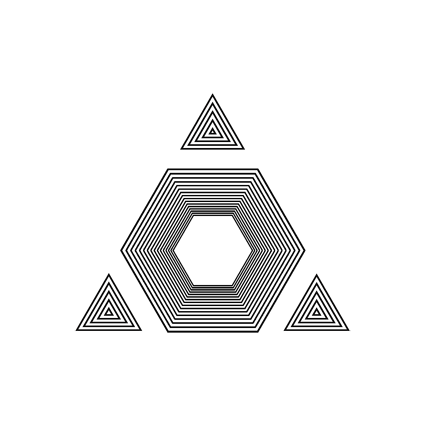 Number and position of units making up the number 36

My energy at the service of the community

I realize my full potential by giving substance (6) to an idea (3) with broad impacts on the community (9).

Your symbol is located in the Physical World (in the third line, which represents the "I" and its manifestation in the community), and in the attribute of Energy, of movement (in the third column, the one that evokes the relationship between the "I" and the society/universe). 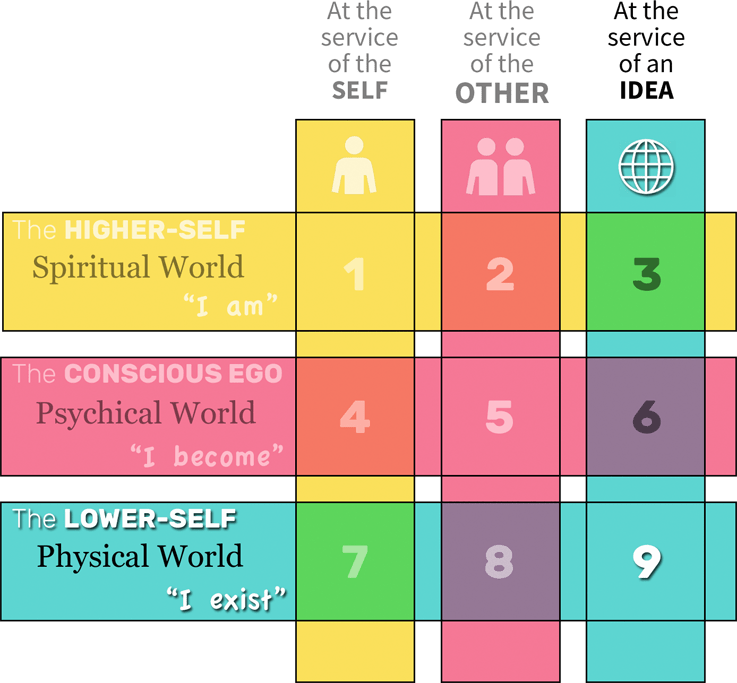 The paths of expression of the number 36

Visually, the Energy Triangle looks like the Pythagorean Tetractys, which is the geometric representation of the number 10. The Tetractys illustrates both the first complete number (10) from the sum of the first four digits (1+2+3+4), and the harmonic ratios of quarte (3/4), fifth (2/3) and octave (1/2). Now the Energy Triangle resembles the Tetractys but it lacks the central point: the one that should allow it to complete the cycle and from 9, to renew itself in 1.

Several paths exist to manifest the energy of the triangle 36 but some paths are more promising than others, because they allow a favorable alignment of energies to the realization of its vocation. Such is the case of the "arrow" formed by the numbers 369.

The "arrow 369" integrates all the Natural Attributes and represents the arrow of the Divine Energy (3) manifested in the Physical World (9) with the help of the means of expression of the Body (6).

Symbolic systems linked to the number 36 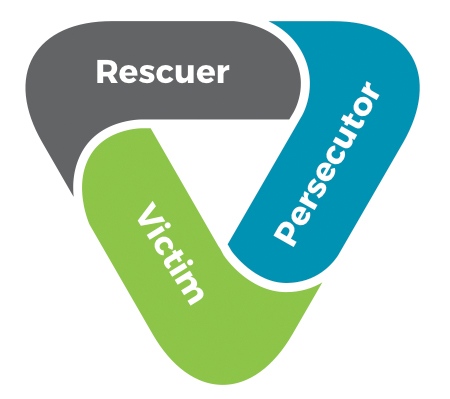